A few months ago we were approached by Microsoft to build some fun apps to help junior developers take advantage of the awesome new features of Windows 10.

The result is 4 Win10 Quick Starts, 4 awesome apps:
Test out your coding skills and build something cool, fun and useful. Find them all on the Windows Dev site here. 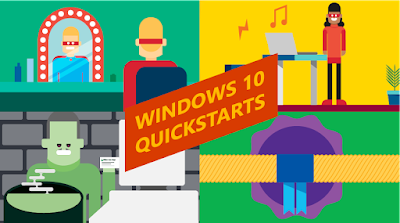 Learn more about nsquared  by  following us on Twitter, LinkedIn or Facebook.
Posted by nsquared at 7:35 PM No comments:

'The Digital Table' eBook is now available on Kindle!

We have just released 'The Digital Table' eBook on Kindle. Here is a preview!

Download your copy of 'The Digital Table' today to discover our changing relationship with technology, and what this means for our future.