Touch surfaces want to be horizontal

In the nsquared development studio we have been saying for years that the advantage of touch, really shines on the table top and in the hand because of the orientation of a horizontal screen lends itself to far superior touch experiences.

This morning in his presentation of the new Mac OSX software Steve Jobs made the following statement: 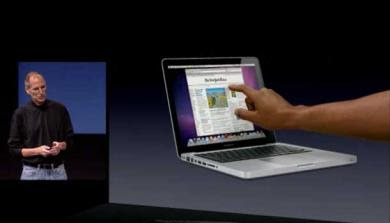 "this doesn't work"
Thank you, Steve and Apple for helping to clarify this point in such a concise manner. Let's hope more people listen to this and understand the benefits of horizontal touch surfaces.
Posted by Dr. Neil at 6:45 PM 2 comments: 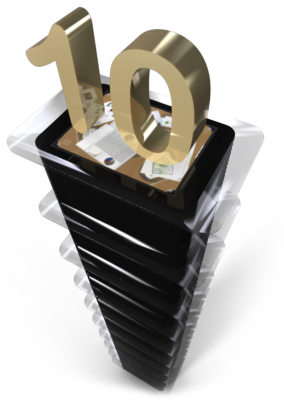 Our iPad app, nsync, has had a facelift. 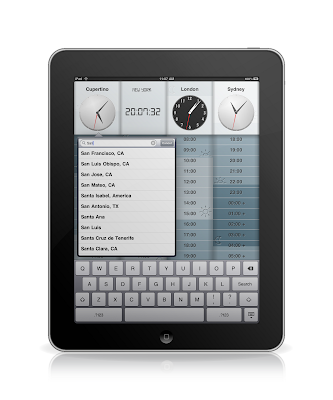 This is the iPad app to help you organize meetings with people around the world.
nsquared nsync lets you view the time in four different locations around the world.
You can then find a time that would suit people in some or all of those timezones.

Download it from the Apple AppStore
Posted by Dr. Neil at 8:11 PM No comments:

Last moth while Dr. Neil was in the USA he caught up with Ken Levy of CodeCast.
The interview turns into an extended conversation on a variety of topics including Microsoft Surface, multi-touch applications, Bing Translator and the Messenger Connect SDK.
These are all technologies that we at nsquared are very proud to have worked with Microsoft on helping to deliver.
You can download the podcast here.
Posted by Dr. Neil at 2:24 PM No comments: